Free shipping on all UK orders | Free global shipping over £100

You are faced with a classic dilemma:

Wrapping up your purchases at the supermarket, you swipe your card to pay and are met with the following prompt on the card reader: “Would you like to donate £1 to help fight poverty?” Your heartbeat quickens. You suddenly feel the gaze of the person queuing behind you. In that split second, a dozen thoughts erupt in your mind:

“Why am I being pressured to make a donation at the supermarket?”

“Am I a terrible person if I don’t donate?”

“Fighting poverty is not my responsibility. I have enough things to worry about.”

But whether or not you ultimately part ways with your pound, perhaps you wonder: “Will this money actually make a difference?”

It’s a valid question, and one that Nobel Prize-winning economist Esther Duflo does not have the answer to. She does, however, have thoughts on what we can do to help the poor. Her approach might surprise you.

Esther Duflo is a French-American development economist and the second woman to win the Nobel Prize in Economic Sciences since it was first awarded in 1969. Unsurprisingly, the other 82 laureates are, with a few exceptions, all white men—more on that later. Her specialisation, development economics, focuses on improving socioeconomic conditions in developing countries in addition to addressing issues like sustainability and climate change.

We have chosen to feature Esther and her groundbreaking work in the LUXTRA Journal because we believe there are hugely important lessons to be learned about the importance of experimenting, taking action, and caring—core values of our brand. 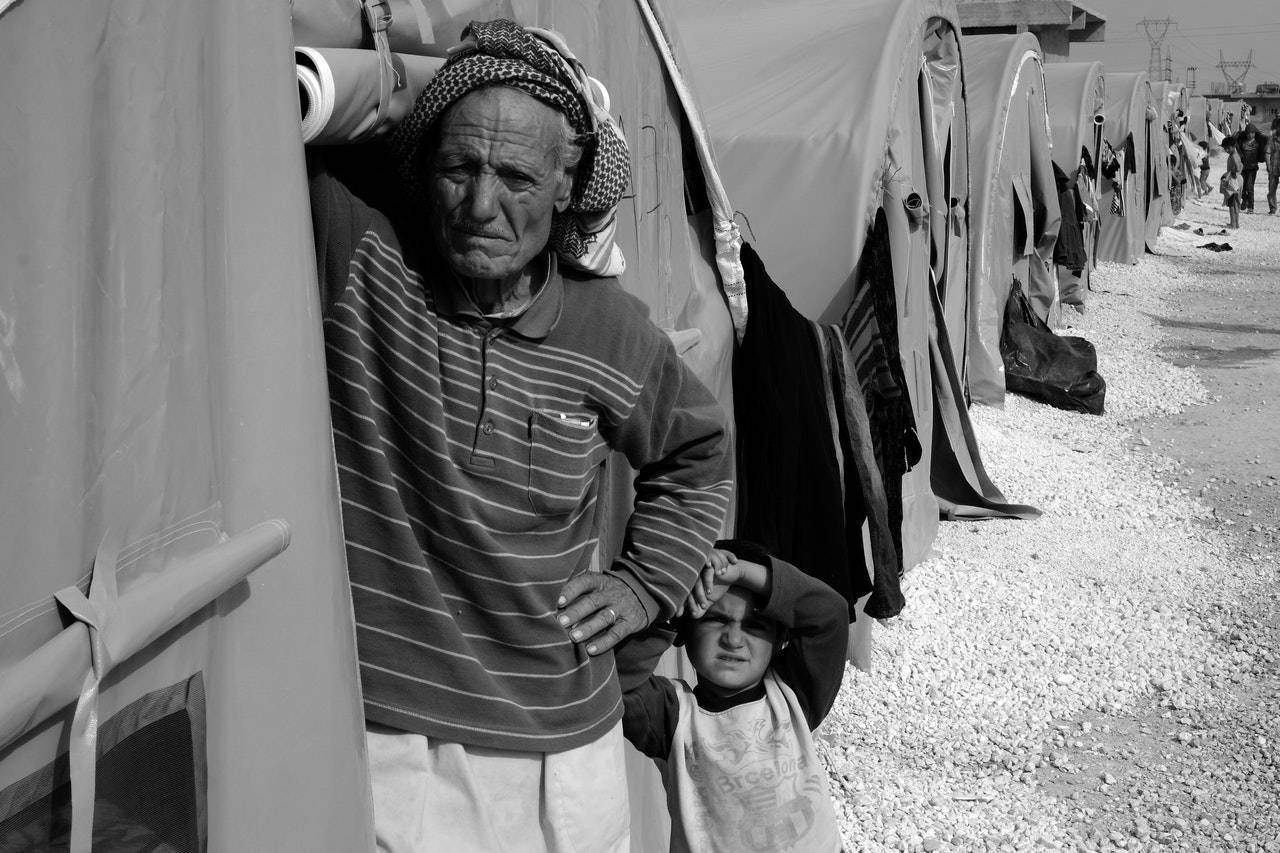 In a TED talk given in 2010, Esther examines why people often donate money in the wake of a humanitarian crisis (in this case, the Haiti Earthquake) when every day, 25,000 children die from entirely preventable causes—or in other words, the same loss of life as a Haiti Earthquake every eight days.

“I think one part of the problem is that in Haiti, although the problem is huge, somehow we understand it, it’s localized. You give your money to Doctors Without Borders, you give your money to Partners in Health, and they’ll send in the doctors, and they’ll send in the lumber, and they’ll helicopter things out and in. And the problem of poverty is not like that. First, it’s mostly invisible; second, it’s huge; and third, we don’t know whether we are doing the right thing. There’s no silver bullet. You cannot helicopter people out of poverty.”

Not knowing whether we are doing the right thing is, understandably, a significant barrier to progress in the fight to eradicate poverty; Esther is working to break down this barrier through the use of empirical evidence in social policy-making. The problem, she explains, is that it is impossible to know if monetary aid is effective because the recipient of that aid is unique and as such, cannot be compared to anything. Esther’s argument is that by taking a big question such as, “Can aid end poverty?” and breaking it down into smaller questions—“How can we immunize children?”; “How can we stop the spread of Malaria?”; “How can we get children into school?”—we can solve those individual questions through scientific testing borrowed from the world of drug development, and start eradicating poverty in this way.

“It’s not the Middle Ages anymore. It’s the 21st century. And in the 20th century, randomized, controlled trials have revolutionized medicine by allowing us to distinguish between drugs that work and drugs that don’t work. And you can do the same randomized, controlled trials for social policy. You can put social innovation to the same rigorous, scientific tests that we use for drugs. And in this way, you can take the guesswork out of policy-making by knowing what works, what doesn’t work, and why.”

This experimental approach, which won Esther and her colleagues the Nobel Prize in 2019, does not come without criticism. In an open letter to The Guardian written in 2018, 15 leading economists argued the need for “systems-level thinking” to address “the sheer scale of the overlapping crises we face.” 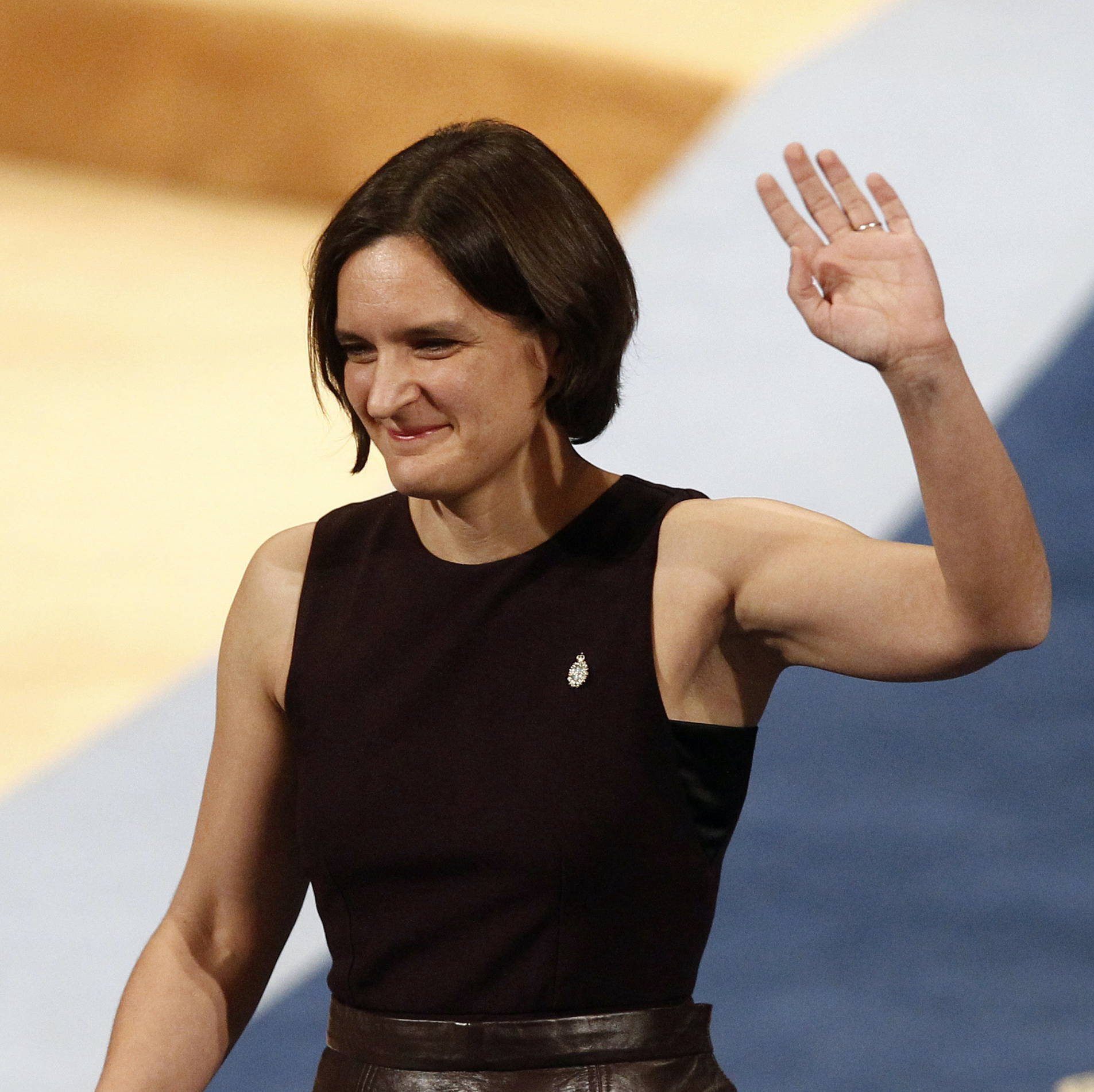 "Aid projects might yield satisfying micro-results,” the authors write “but they generally do little to change the systems that produce the problems in the first place. What we need instead is to tackle the real root causes of poverty, inequality and climate change.”

During a 2019 episode of BBC HARDtalk in which Esther was interviewed, presenter Shaun Ley drew on these criticisms in his questions. Playing devil’s advocate, he asked if she is not colluding with a bad system. Esther replied confidently

“So I think this idea that you cannot do anything meaningful without changing the system, at least it’s not for me.” 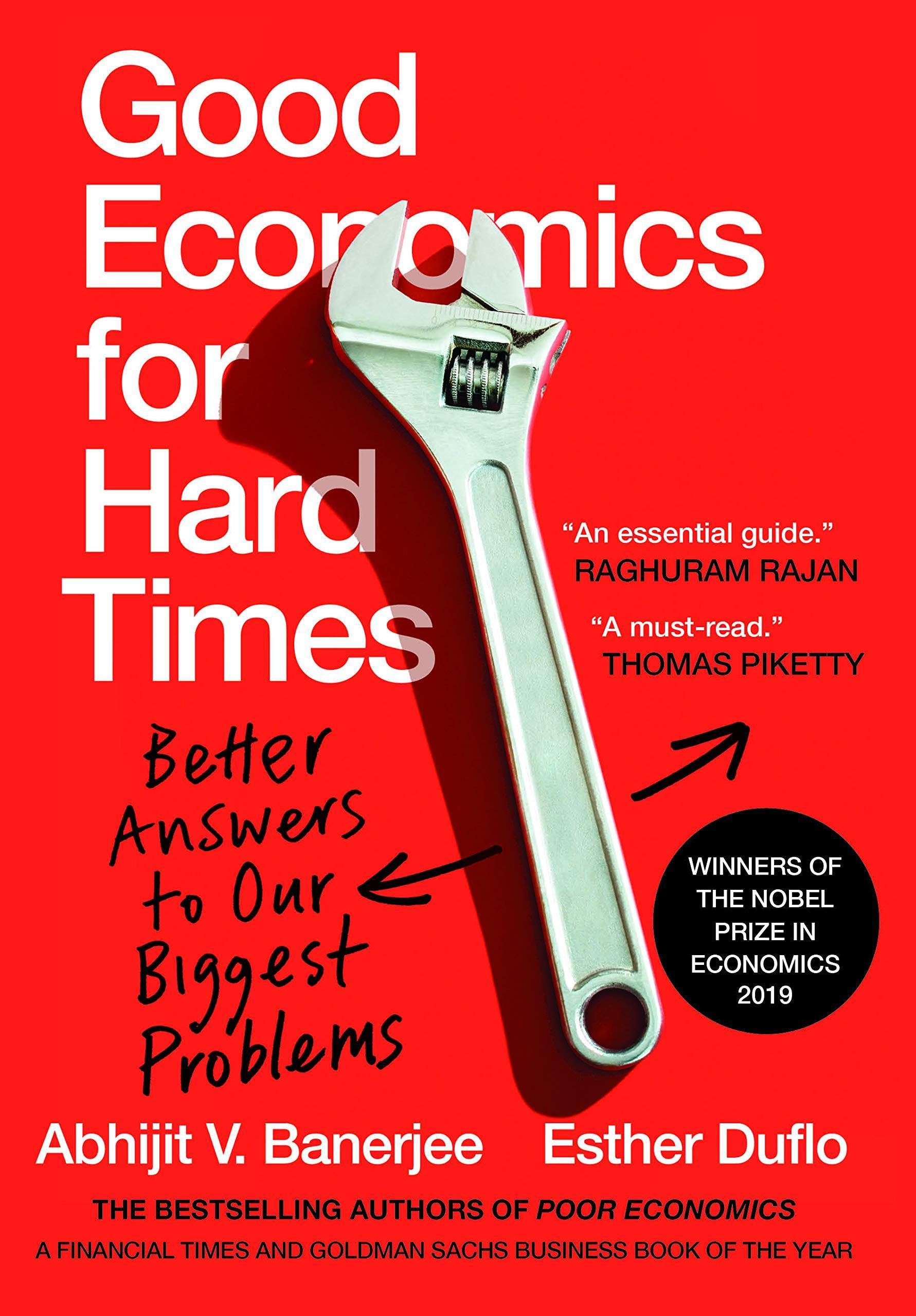 Whether you find yourself agreeing with Esther’s reasoning or that of her peers, there is something to be admired about her boots-on-the-ground approach, what she refers to herself as “plumbing.” Also to be admired: her belief in humanity to do the work. When asked in her official Nobel Prize interview what we can do to create a more sustainable world, Esther answered:

“Most economists tend to be a bit distrustful of the ability of individuals to care about other individuals particularly people who are far away but I actually don’t think that is true. I think people can easily be taught to care. And once they are taught to care, I think they can also relatively easily adjust to a change in their own consumption because we are creatures of habit…”

Perhaps another way to foster lasting change is by emboldening a more diverse generation of economists through an increased awareness of the breadth of economics as a social science—it’s “not just interest rates and making banks bigger,” as Esther says.

“Unfortunately, not enough women decide to study economics. Not enough undergraduate students pick economics as a field. Among them, not enough stay in the PhD program and then continue to become researchers. I think this is very damaging because it really has an impact on what we study because women and men have slightly different centers of interest. By the way, it’s not just women. It’s also minorities who are also underrepresented in fact even more and that deprives us as a field. Economics is a social science; we should have different perspectives.”

As a merci to Esther for her passion, hard work, and optimism that is undoubtedly improving the lives of thousands, we have named our continental wallet the “Esther.”