This week we're diving into the world of cactus "leather". A LUXTRA tote made from Desserto cactus leather.

A relative newcomer in the world of leather alternatives, this new cactus "leather" is known as Desserto® and was launched in 2019. It is produced in the Mexican state of Zacatecas.

The idea came about when co-founders Adrian Lopéz Velarde and Marte Cázarez, came together to find an alternative to animal based leather. The two had been working with leather in the auto and furniture industries but were disturbed by the harmful processes involved in manufacturing leather. Desserto is made from the Nopal cactus, which also goes by the name Prickly Pear. As you might expect, one of the biggest advantages of using cactus is that it requires no irrigation: they survive on rainwater alone.

Early comparison results show that manufacturing animal leather uses 164,000% more water (!) compared to Desserto. As I'll touch on in later newsletters, water consumption and pollution is one of the most damaging aspects of the fashion industry.

READ ON
WATCH THE VIDEO Have a great week ahead, 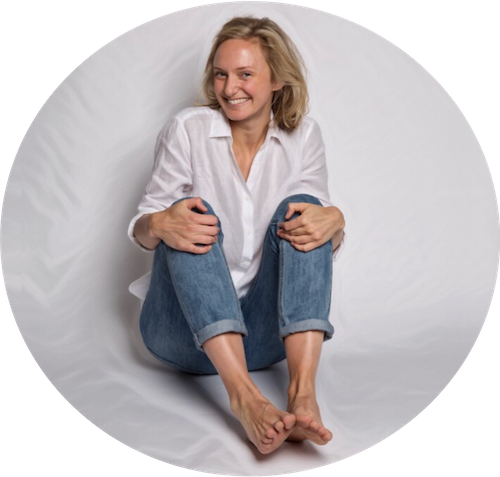